The DASH diet (Dietary Approaches to Stop Hypertension) has as its purpose the reduction of hypertension and is based on the intake of vegetables, fruits and whole grains,  recommends fat-free or low-fat dairy products and limits foods that are high in saturated fats and sugar. The diet has shown to be able to lower blood pressure, bad cholesterol (LDL) and decrease body weight.

A recent study showed that people who had joined the DASH diet show less chance of developing depression than a control group.

In the study, 964 participants with an average age of 81 years were assessed annually for about six and a half years. They were divided into three groups, two of which closely followed the DASH diet and a third a diet high in saturated fats and red meats and poor in fruits and vegetables.

Symptoms of depression, being annoyed by things, and feeling hopeless about the future. They also filled out questionnaires about how often they ate various foods,

The odds of becoming depressed over time were 11% lower in the DASH adherent group compared to the lowest group. The diet was effective to reduce the risk of depression.

The study will be presented at the American Academy of Neurology’s 70th Annual Meeting in Los Angeles, April 21 to 27, 2018.

Long-term yogurt intake can reduce the risk of cardiovascular disease

Following a ketogenic diet can sometimes cause a red, itchy rash, which people commonly refer to as a keto...

OLOPROTEIC DIET: The Book! A Therapeutic Diet successfully applied directly by Prof Castaldo to over...

Adequate calcium supplementation in association with the Mediterranean diet and a physically active lifestyle... 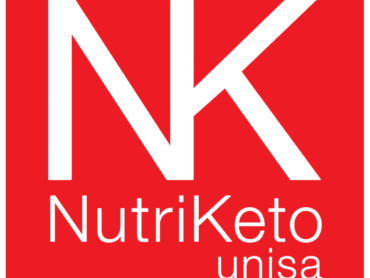 Here is the program of the V Edition of the Nutriketo Course! The clinical experience of our teachers... 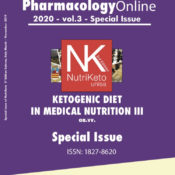